s virtual “Open Houses” were a great success! Thank you so much to our speakers and singers, and to those at home who tuned in to these wonderful events. 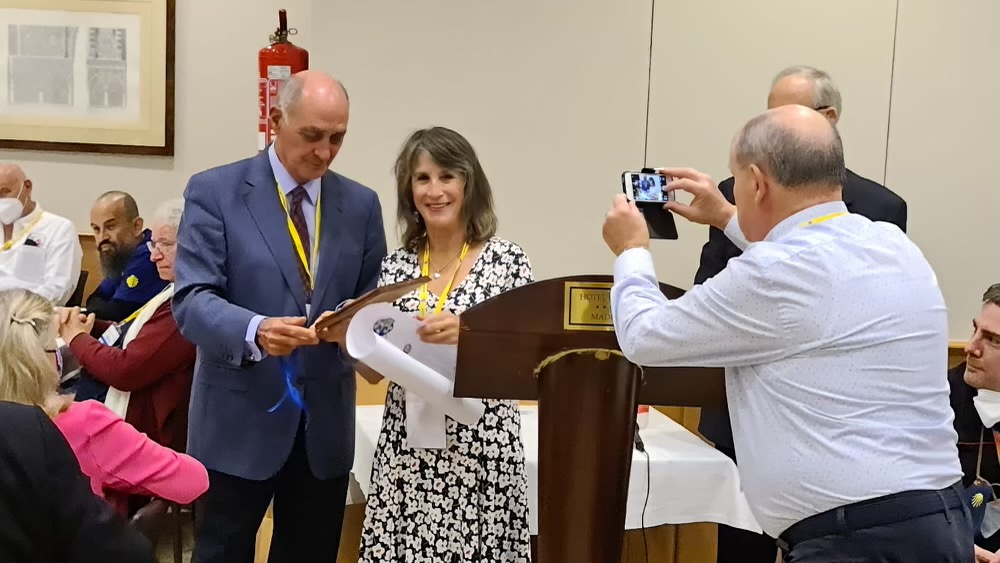 American Pilgrims was awarded the prize in the “One Action” category, recognizing our grants program.  The Grants program was described as an altruistic program, supporting non-profit Jacobean entities and organizations that work in Spain, Portugal and France on the Camino de Santiago and for facilitating the transit of pilgrims.

American Pilgrims is happy to debut four videos featuring some of our members! Visit our YouTube Channel and you can hear the history of American Pilgrims on the Camino, learn about the impact of our Grants program, appreciate the value of our hospitalero training and listen to our members tell why they joined and what…